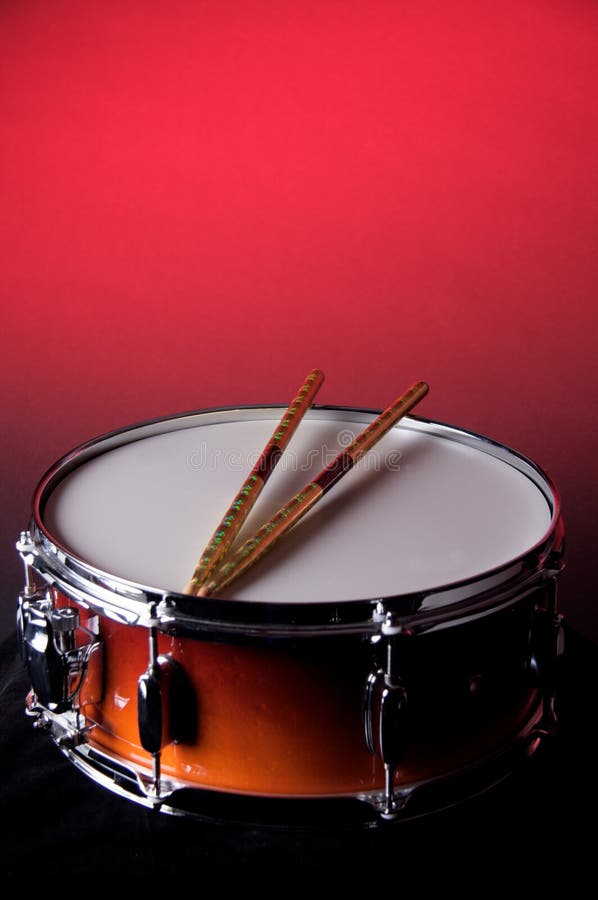 chk my shit out!! freestyle king

R.I.P to my nigga Mac

Back in 8th grade rockin nikes and double cups lol

Such an underrated song of his

one of the coldest to do it

A Mf legend RIP one of the greats

damn y'all got anything to say but rip? All you're truly doing is flooding the comments. People listen to dead musicians all the time and don't spam 'rip'. With all do respect, I wanted to say that.

How tf can a make this comment scrolling stop

'Loud' is a song by American rapper Mac Miller, and the lead single from his mixtape Macadelic (2012). It was written by Miller, Eric Dan, Jeremy Kulousek, and Zachary Vaughan, and produced by Big Jerm and Sayez. It was released on March 2, 2012, by Rostrum Records. The music video was released on March 23, 2012.

'Loud' was written by Mac Miller, Eric Dan, Jeremy Kulousek, and Zachary Vaughan, and produced by Big Jerm and Sayez at ID Labs.[1][2] The song was released digitally by Rostrum Records on March 2, 2012, as the lead single from Miller's mixtapeMacadelic (2012).[2][3]

The music video for 'Loud' was released on March 23, 2012, the same day Macadelic was released.[4] Directed by Ian Wolfson, the video includes Miller rapping his verse alongside several masked dancers in a dark-lit studio. At the beginning of the video, Miller sips from a glow-in-the-dark cup that says 'Don't Do Drugs'.

A remix of 'Loud', featuring British rapper Benny Banks, was released by Rostrum Records on May 28, 2012.[5]